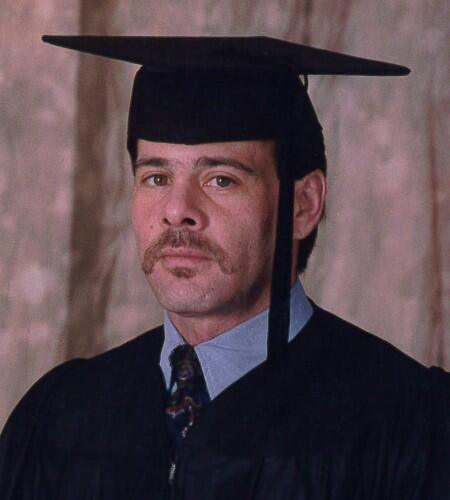 Terry was born in Cincinnati, OH to Gary Smith and Janet Smith.

He was preceded in death by his brother Glenn Smith and his sister Sandra Hayes.

Private services will be held by the family at Arlington Memorial Gardens.

In lieu of flowers you may make memorial donations to a charity of your choice.