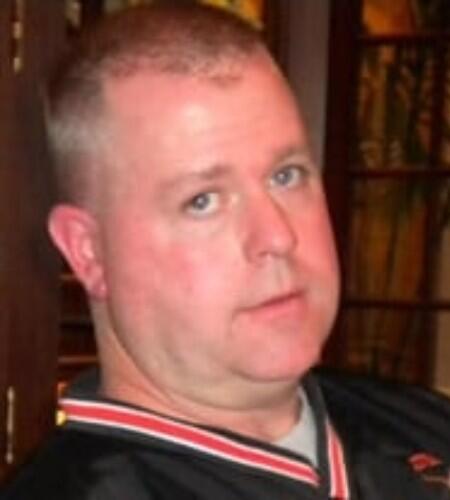 Michael (Mike) Lee Edwards of Cincinnati and Dayton, Ohio went to be with the Lord on Monday, December 13, 2021 at 52 years of age. He is survived by his children, Jay Michael Edwards and Heather Jane Edwards of Dayton, Ohio and their mother, Laura Miller; his father, Ronald Lee Edwards and step-mother, Marlene Edwards of Cincinnati; his sister Stephenie Casey and her husband, Jeff of Cincinnati; his step brothers, Christian Glassey and his wife Kim and Corey Glassey of Cincinnati; also survived by numerous nephews and nieces. Preceding him in death was his beloved mother, Linda Edwards. Both of his children remember him as a generous and hard-working father, who loved the Lord and spoke often of his faith. He always provided for them and took them on occasional late night drives and fishing trips.

Mike was born in Elmira, New York on April 4, 1969 and moved to Pittsburgh with his family as a young child, then spent his teen years in Cincinnati before settling in Dayton, Ohio with his family following college graduation. Michael held a bachelor’s degree in Physical Education from Cedarville University and a Master’s degree in Education from the University of Dayton. He was a physical education teacher for 27 years for Dayton Public Schools, spending the first 25 years at Horace Mann Elementary School and the last two years with Eastmont Elementary. In addition to teaching, Mike often took on the role of acting principal and assistant principal, standing in when needed at both schools over the course of his career. His support and contribution as an educator extended far beyond the classroom as a role model, mediator, and advocate for his students. He was also a beloved baseball coach for the Stivers School for the Arts for several years.

Mike loved sports, both playing and watching them. He was active in soccer and baseball in high school and played baseball in college as well. Anyone who knew Mike knows he was an avid fan of the Steelers, Penguins, and Pirates, and he considered his childhood home of Pittsburgh his “home.” He often wore the black and gold proudly, and he enjoyed watching games with his father and sister on Sundays. He was a prodigious collector of trains, comic books, sports cards, and sports and movie memorabilia and was a regular at many related conferences and shows.

Map to the Garden of Resurrection