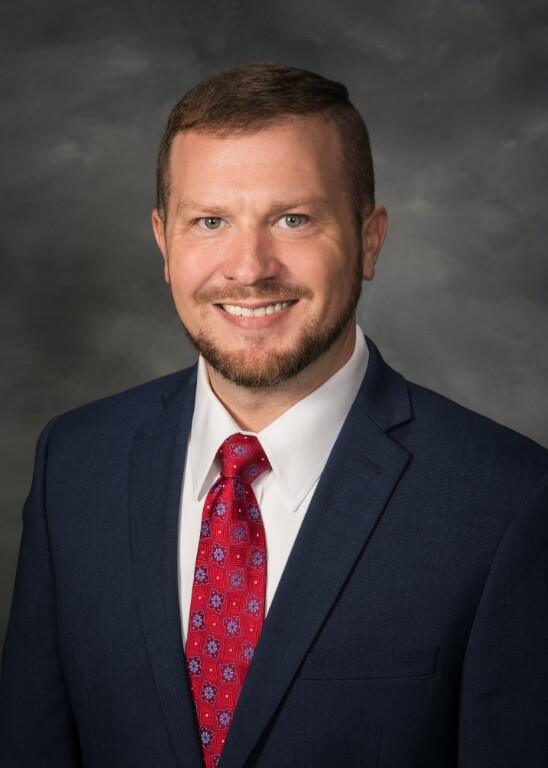 Ken joined the Arlington family as a family care advisor in May of 2022. He assists families with preneed planning of their cemetery and funeral arrangements as well as meeting with at-need families to assist in making final arrangements for their loved ones.

Ken grew up in the greater Cincinnati area where he attended Lockland High School and attended Great Oaks Police and Fire Academy.  Ken spent 15 years as a Police Officer as well as a Volunteer Firefighter.  Ken eventually moved onto the State of Ohio Lottery Commission where he spent the last eight years working as an investigator as well as a sales rep.

Ken’s love for helping others in need expanded far beyond public service.  During those years he had worked in government, he had always had a part time job working for various funeral homes in the Cincinnati area as well as working as a family care advisor for a funeral home and cemetery in Louisville, Kentucky during the eight months he lived there and finally finding his new home at Arlington Memorial Gardens.

During Ken’s free time, he loves to spend time with his wife Belinda as well as his daughter Raegan and grandson Haiden.  He is a Past Potentate of Cincinnati Shriners (2012) and was the Treasurer in 2021.  He also plays the horn as well as conducts the Shrine band and supports what he believes to be the world’s greatest philanthropy, Shriners Hospitals for Children.  With what little time he does have left he enjoys gardening, always loves to eat at locally owned restaurants and travel.  Ken is also a Freemason, belonging to Sharonville – Calvary Lodge F&AM #204, A member of Scottish Rite Valley of Cincinnati, Fraternal Order of Eagles, Fraternal Order of Police Eastern Hamilton County Lodge #74 and has been bestowed the honor of being made a Kentucky Colonel.

Having generations of family and friends of his own at rest at Arlington Memorial Gardens, Ken knows the importance of having a pleasant experience when you are dealing with the loss of a loved one or setting your family’s mind at ease by preplanning your funeral and/or cemetery arrangements.

As Ken says, “As tough as it seems, as lost as you think you are during this process,  we will get you through it!”