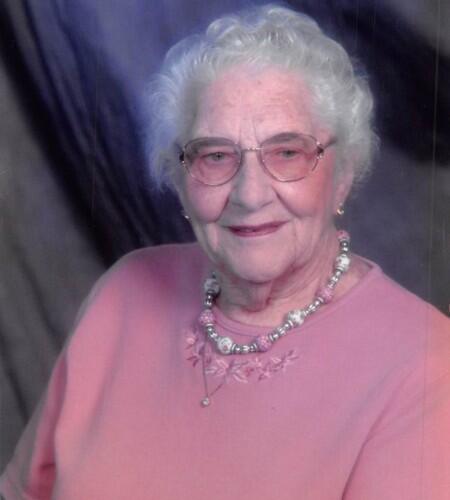 Visitation at Hodapp Funeral Home, 6041 Hamilton Avenue, College Hill, 45224 on Friday, July 5 from 10 AM until service at 11 AM. Donations may be made to Hospice of Cincinnati or the Junior Diabetes Foundation. Condolences at hodappfuneralhome.com

Map to the Garden of Gethsemane