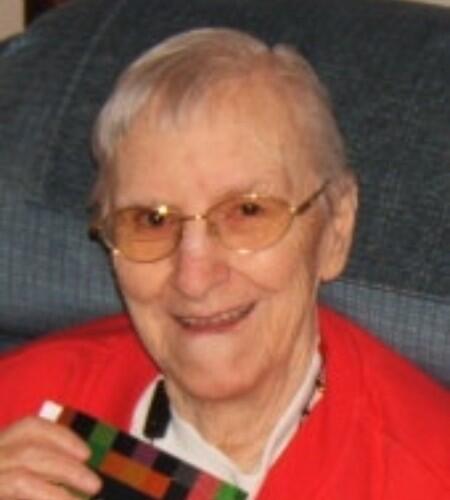 Shirley May (nee Wagner), loving wife of the late H.T. “Steve” Morrissey, beloved mother of Michael Morrissey (Peggy), cherished grandmother of Brian Morrissey (Cara) and Jason Morrissey (Alli) and great-grandmother of Joshua, Emma and Ethan. Shirley, a resident of Forest Hills Care Center and formerly of Amelia, passed away November 8, 2015 at the age of 92. She served in the U.S. Navy in WWII and was a member of WAVES National Women of the Sea Services. Shirley was also a member of the National Association of Retired Federal Employees. A memorial service will be held later at the convenience of the family.