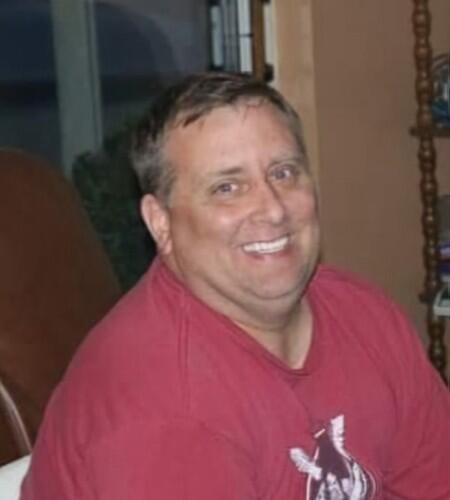 Richard honorably served his country as a decorated soldier in the United States Army for 12 years. After his military service, Richard continued his public service as a Deputy Sheriff with the Hamilton County Sheriff’s Office. Richard retired from the Sheriff’s Office in 2000.

Richard was a loving husband, devoted father, doting grandfather, and incredible friend & colleague. He touched the lives of many and will be missed by all. A visitation will be held on Wednesday, February 23, 2022 from 5 to 8 pm at Paul R. Young Funeral Home in Mt. Healthy. The funeral service will be held on the following day, Thursday, February 24, 2022, at 10 am with burial immediately following at Arlington Memorial Gardens. In lieu of flowers, the family requests donations be made to the DAV in Richard’s name.

Map to the Garden of Trees