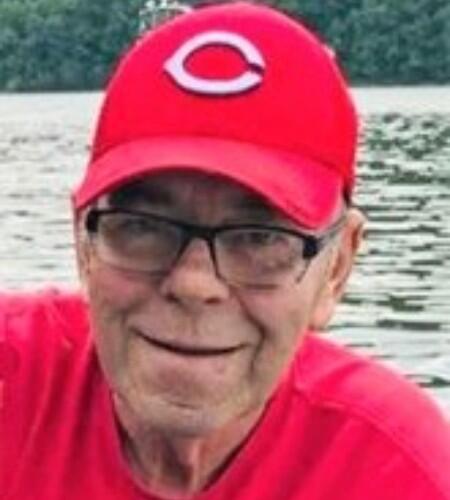 John had a unique sense of humor, loved helping others and was a storyteller. He enjoyed the outdoors, going hunting and fishing. John was talented with fixing and repairing anything. He enjoyed Cincinnati sports, he and Sheila watched almost every Reds game. He enjoy cooking, especially Thanksgiving stuffing, and trips to the casino.

Map to the Garden Mausoleum Magnolia