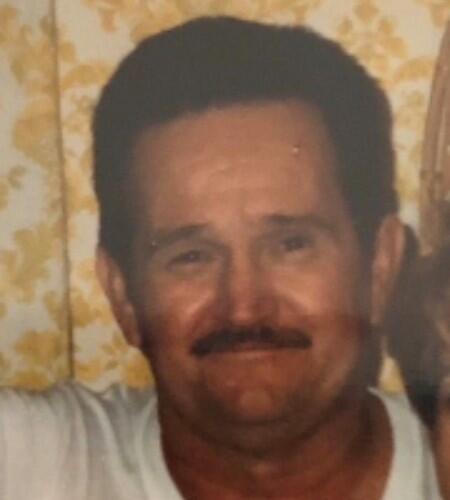 Howard was born in Irvine, KY to James and Jeanette Roberts. He served his country as a member of the United States Army during the Korean War. He worked as a meter reader for Cincinnati Gas and Electric for many years. Howard moved to Jacksonville, FL and spent his retirement on the golf course. He enjoyed traveling with his longtime partner, Ruth. They would often choose their destinations based on the locations of courses; The Carolinas, French Lick, IN, and Florida were mainstays.

He was preceded in death by his parents, daughter Tami Bessey and brother Harry Roberts.