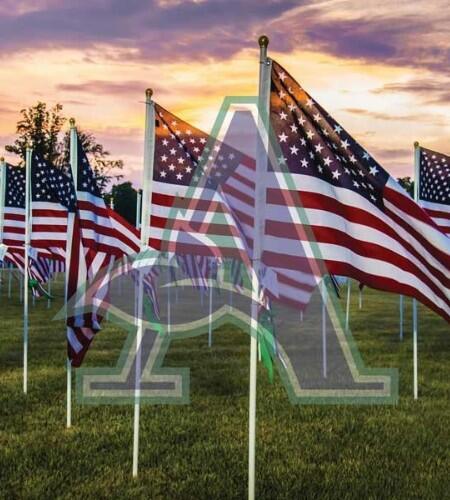 H.T. “Steve” Morrissey, 80, Sarasota, formerly of Cincinnati and Washington, D.C., died March 1, 2008.
Services will be later in Cincinnati. Toale Brothers Funeral Home, Colonial Chapel, is in charge of the arrangements.
Survivors include his wife of 59 years, Shirley; a son, Michael W. of Canton, Mich.; brothers William of Dayton, Ohio, and Edward of Pittsburgh; sisters Margaret of New Jersey and Mary and Hazel, both of Pittsburgh; two grandchildren; and two great-grandchildren.

Mr. Morrissey was past president of the National Association of Retired Federal Employees. He served in World War II in the South Pacific and was highly decorated. He was a member of the First Congregational United Church of Christ in Sarasota and he served with distinction for 26 years in the Bureau of Alcohol, Tobacco and Firearms.
Memorial donations may be made to TideWell Hospice and Palliative Care, 5955 Rand Blvd., Sarasota, FL 34238.