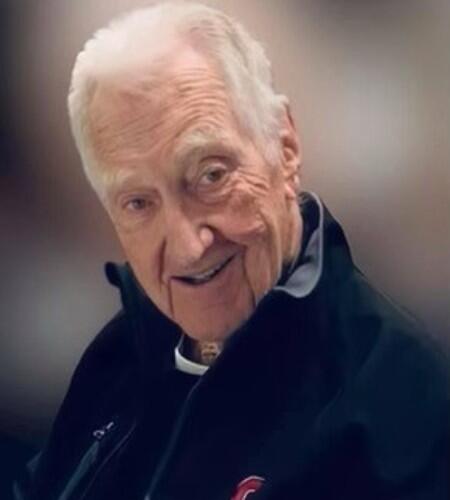 George Edward Kees, of Wilmington, Ohio passed away at his residence Friday evening; he was 94.  He was born December 25, 1926, to the late Edward and Alma Kees.

A WWII veteran, of the Pacific theatre, he returned home to Cincinnati, where he met his wife Aloha (Yaczko).  They built a life and family together over the next 47 years, moving from Cincinnati to Portsmouth where they raised eight children. In retirement, they traveled the country, and then settled in Sebring, Florida.  George returned to Ohio to live out the twilight of his days, after the passing of his wife.

George was a lover of all sports and the home team. He played softball into his fifties and bowled for decades. He seldom missed watching his favorites: the Reds, Buckeyes, Browns and then Bengals and Cavaliers.  He was always willing to coach a youth team, volunteer at the YMCA, and carpool the church youth to countless events and camps. He was, without a doubt, his kids’ biggest fan!

Along with his parents and wife, he was preceded in death by two children, Shawn and Maureen, as well as brothers, Albert, and Richard.

A private graveside service will be held at the Arlington Memorial Gardens in Cincinnati.

The Fisher-Edgington Funeral Home, Wilmington, is assisting the family with arrangements. To leave an online condolence visit www.edgingtonfuneralhomes.com

Map to the Garden of Good Shepherd