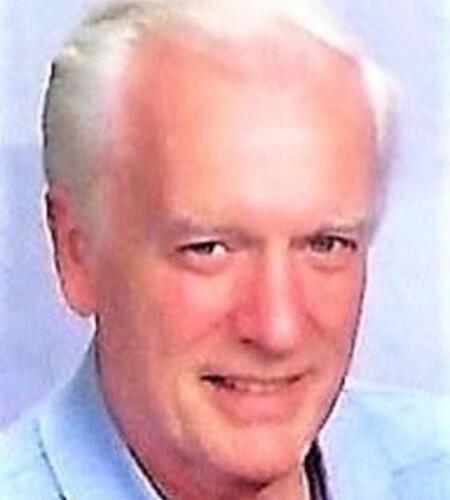 Bradenton – Donald Joseph Benson, 73, of Bradenton, Florida died February 4. He was born in Kenton County, Kentucky, the eldest child of Elizabeth and Forest Benson. After graduating high school, Don served in the United States Navy as a corpsman during the Vietnam War. Following his naval service, he settled in Cincinnati, Ohio and began a fulfilling career in nursing home administration. He was the loving father of Melissa (John) Lewis, Eric Benson, and Lisa (Brian) Keegan. After moving from Cincinnati to Bradenton, Don worked as a flooring sales consultant, a job he enjoyed until his lung cancer diagnosis, three years ago. One of the titles he was most proud of is that of “PaPa” to his grandchildren, Ally Keegan, Henry Lewis, and Liam and James Keegan.

Don was known for his wisdom, good sense of humor, and compassionate nature. He enjoyed spending time with his family, dining out with friends and family, attending his weekly poker games, and taking occasional trips to the casino. Don also enjoyed watching television and movies, reading, and listening to music. His favorite bits of advice were to “go with the flow” and to “take things one day at a time.”

In addition to his children and grandchildren, Don is survived by a brother, Thomas Benson, a sister, Mary Wright, and numerous nieces, nephews, cousins, and friends. He was preceded in death by his parents, a sister, Karen Wilton Lynch, and a brother, Steven Benson.

A private memorial service has been held. Memorial contributions may be made to Cincinnati Children’s Hospital Cancer and Blood Diseases Institute or to Disabled American Veterans (DAV).