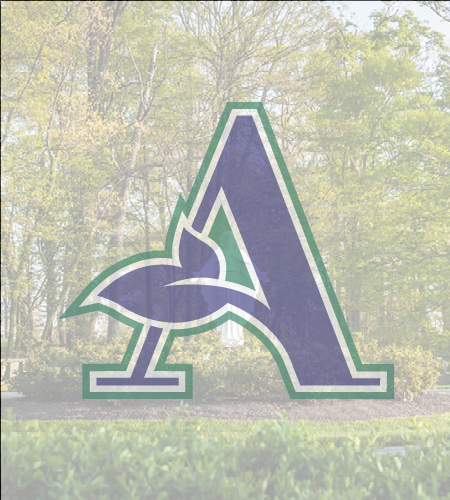 Barbara was instrumental in starting up the first evaluation team at Childrens Hospital for Children who were mentally handicapped and those that were abused. She was the educational component of the Team that interviewed the Child.

Family and Friends would like to thank Heartland Hospice of Lucasville for the exceptional care they gave to Barbara. We also want to thank the Staff at Valley View Manor for the Wonderful care given to Barbara. Memorial Services will be Friday, May 31, 2019 at 10:30 am in the Arlington Memorial Gardens Lakeside Chapel, 2145 Compton Road, Cincinnati, Ohio 45231.

Map to the Chapel Mausoleum